How to Draw a Jaguar Step by Step

How to Draw a Jaguar in 2 variants will tell in this article! The jaguar is a predatory animal, which is distinguished by its extraordinary beauty and grace, and all its movements and habits indicate a proud feline nature, as well as nobility. In the natural habitats of this predator, there is no equal in strength and power.

This is the largest representative of the cat family living in South and North America, while it is in third place in the world in terms of strength and speed. The appearance of this animal simply fascinates a person, as well as his temper.
Jaguars are carnivorous mammals belonging to the genus Panthera and the subfamily of large cats. These are the only representatives of this kind that live in the vastness of the two Americas. The appearance of the jaguar resembles leopards, so many people confuse these animals, but leopards are noticeably smaller.

Drawing a jaguar is an interesting activity the main thing is to follow us! The jaguar has several local names depending on its natural habitat. Hispanics call the jaguar a tiger, but jaguars and tigers are very distant relatives. The Quechua Indian people use the word “jaguar” for “blood”. This word is quite often found in various phrases of these people. Experts believe that among the local Indian tribes, this word personifies an exclusively predatory nature. Therefore, brave people in these tribes were compared with jaguars and cougars. The language of the Guarani tribe also has a word similar in sound, which means “a beast that kills with one jump.”

It is evidence-based on the achievements of paleontology that the feline species, in the guise of the last progenitor of the clouded leopard, lived about 6-10 million years ago. The appearance of this animal is simply irresistible because the color of its coat is simply amazing. This is the only cat of impressive size that lives on two halves of the American Continent. The height at the withers of this predator reaches 0.8 meters, with a length of a powerful, muscular body, reaching almost 2 meters. The length of the tail of this animal is almost 1 meter. Such predators weigh from 70 to 140 kilograms, depending on living conditions and the availability of food.

The females are much smaller than the males. There is a case when one of the jaguars weighed almost 160 kilograms, which is considered a real record. Unfortunately, in our time, such weighty individuals are extremely rare or not found at all. Predators that live in open spaces are characterized by larger sizes than those that live in forests. This is because in open areas there is more food for these predators since in the conditions of the steppe zones there are more ungulates, which are the basis of the diet for jaguars.

Let’s get to drawing the jaguar right away!

How to Draw a Jaguar Easy (option 1) 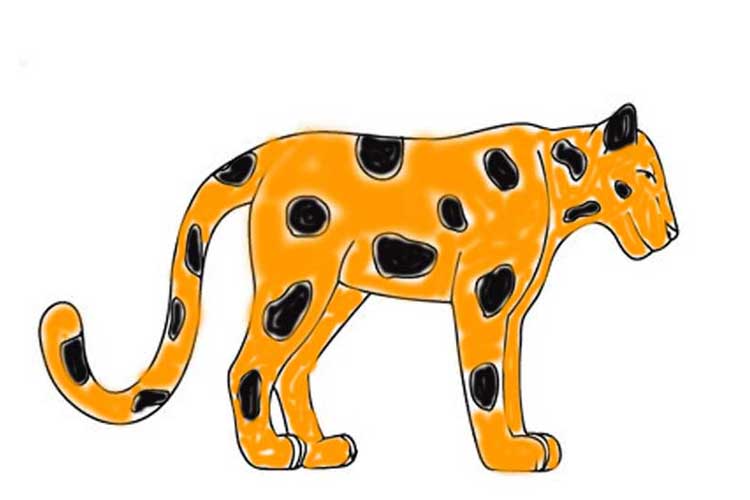 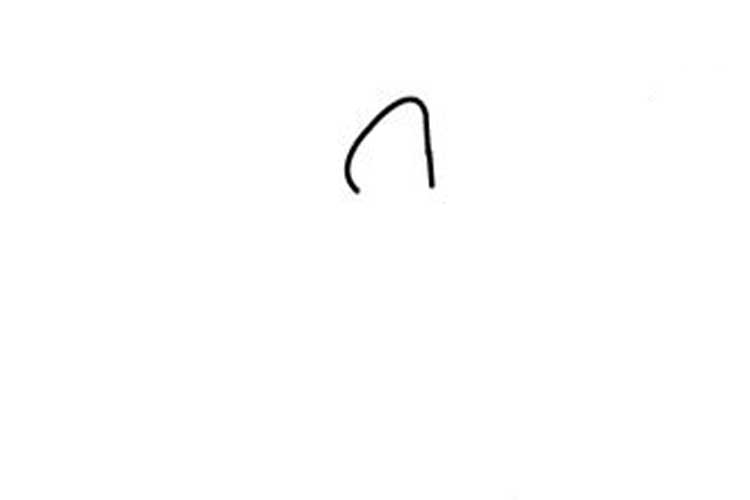 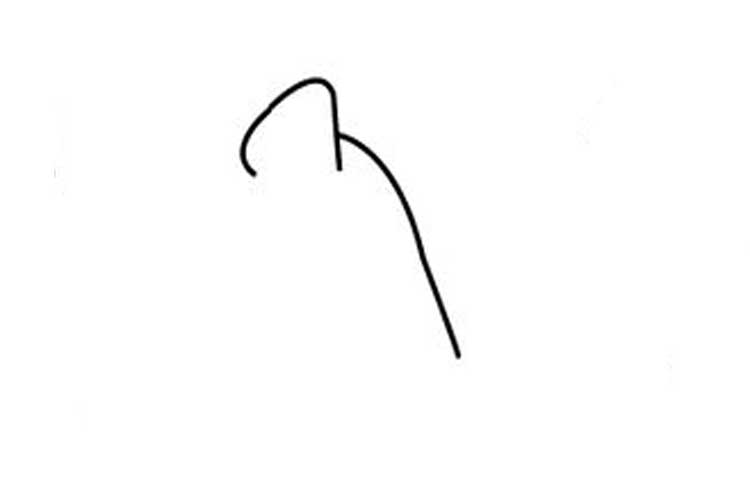 Draw the front of the head 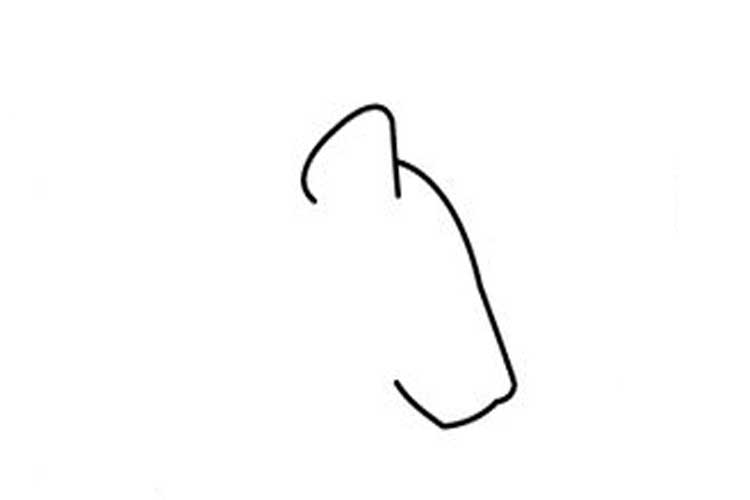 Draw the face of a jaguar 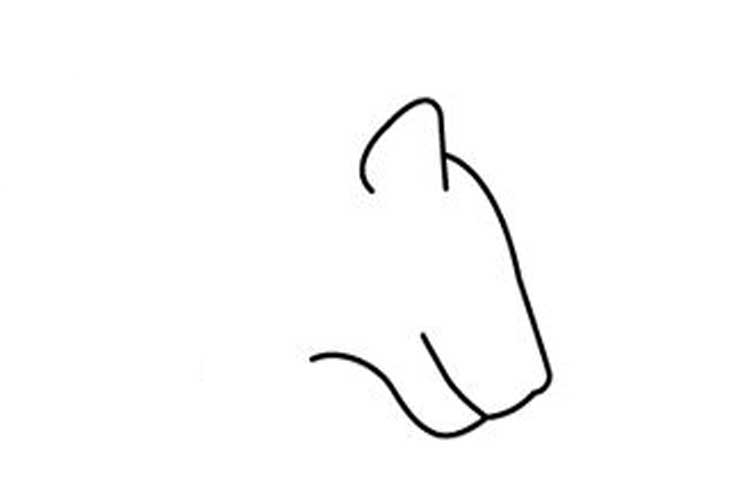 Draw the lower part of the chin of the jaguar 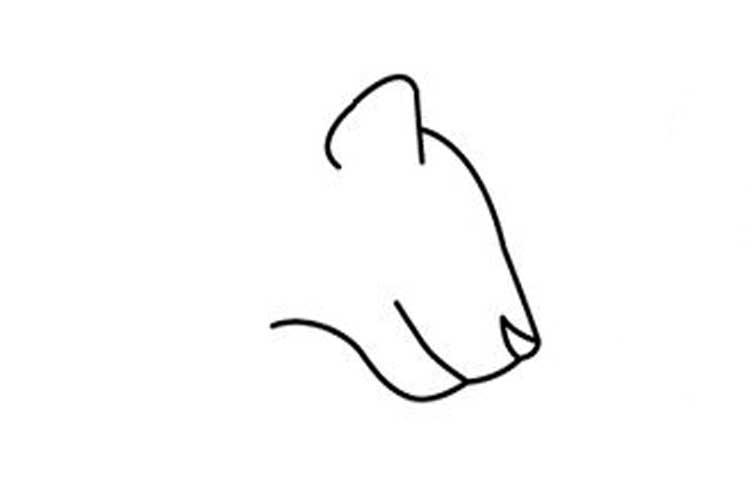 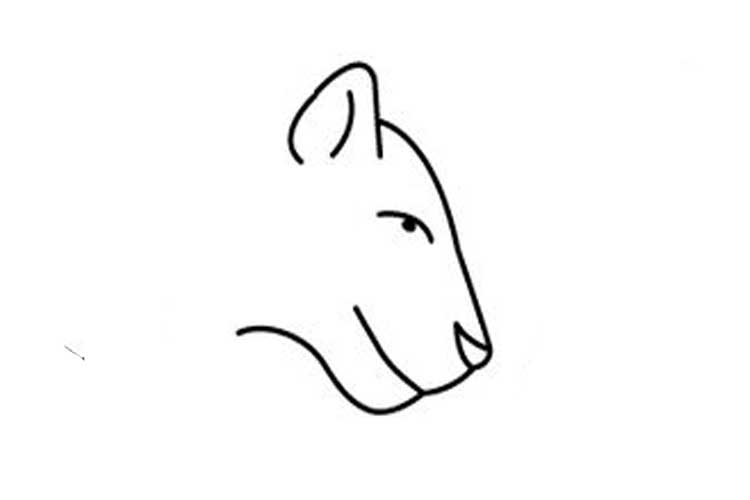 We draw a nose to a jaguar and eyes 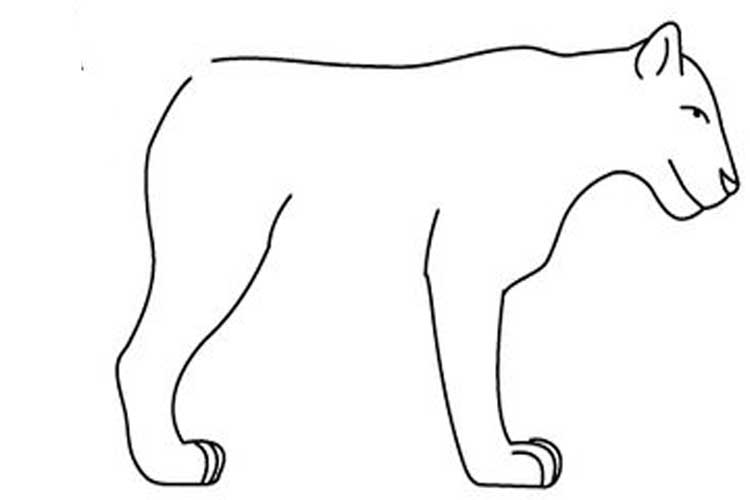 We finish the limbs of our jaguar 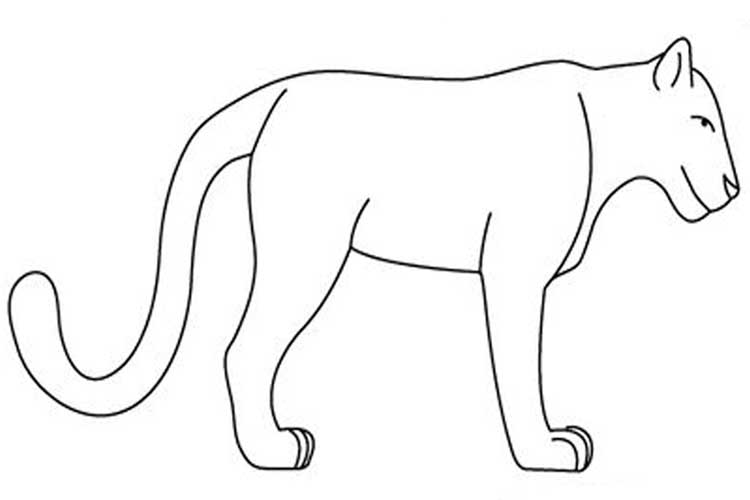 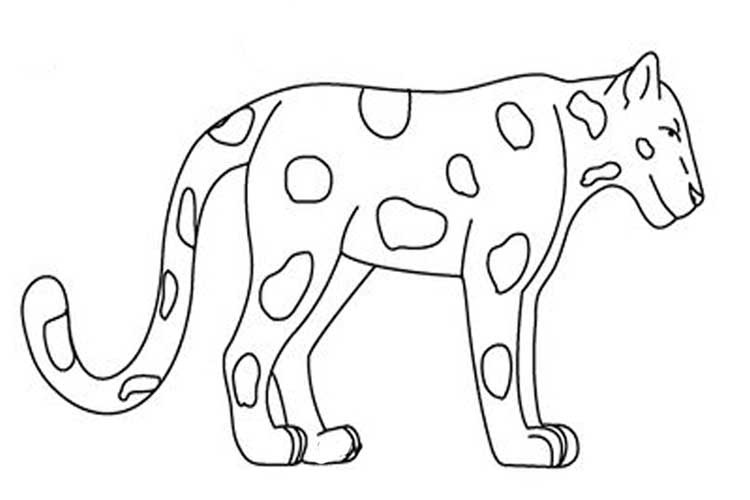 We decorate the jaguar in beautiful colors

How to Draw a Jaguar Realistic (option 2) 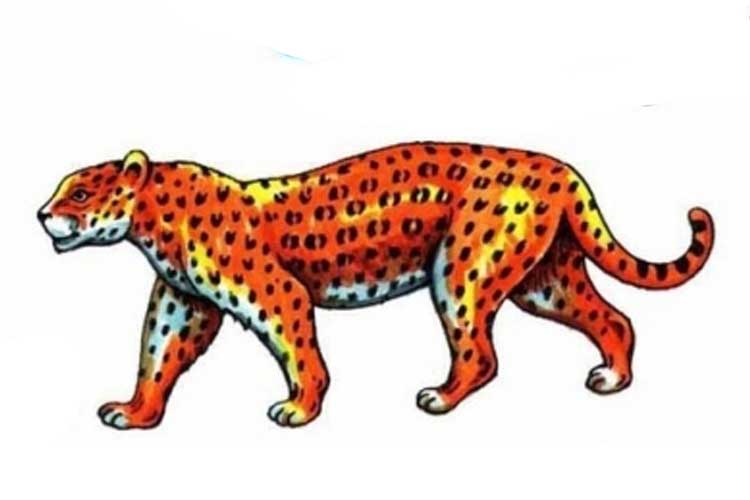 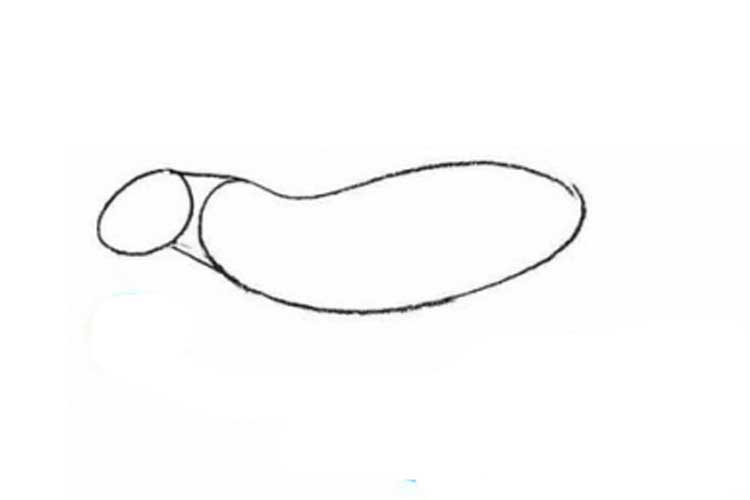 We draw the legs and the elongated muzzle of the jaguar! 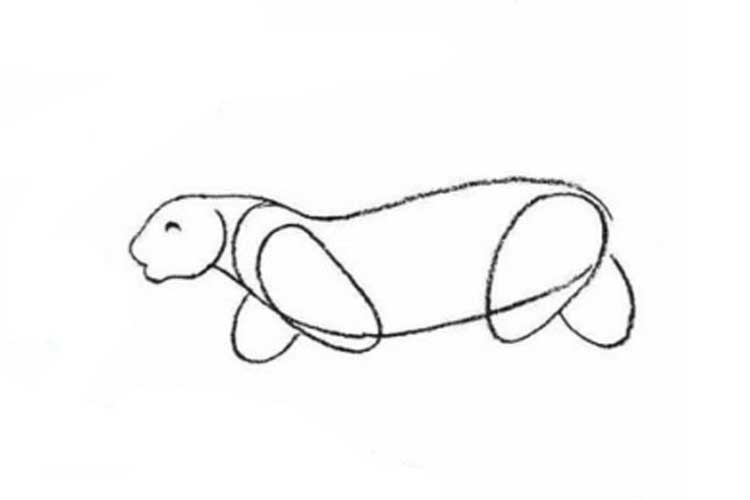 Making the limbs of the legs clearer and drawing the ears 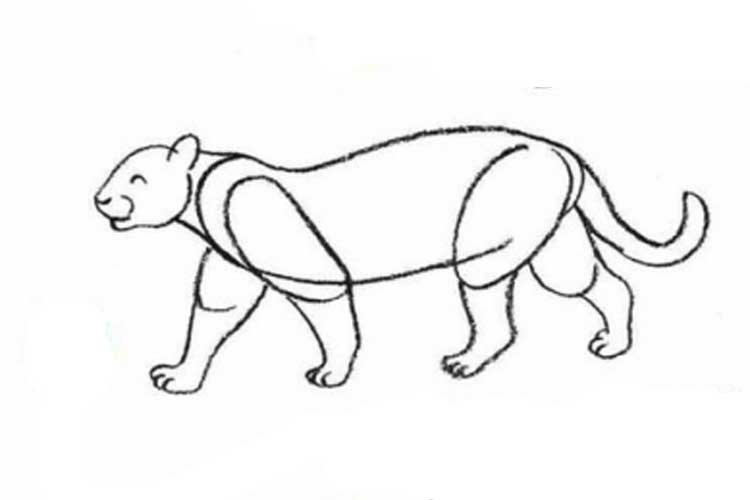 Making spots in black and white 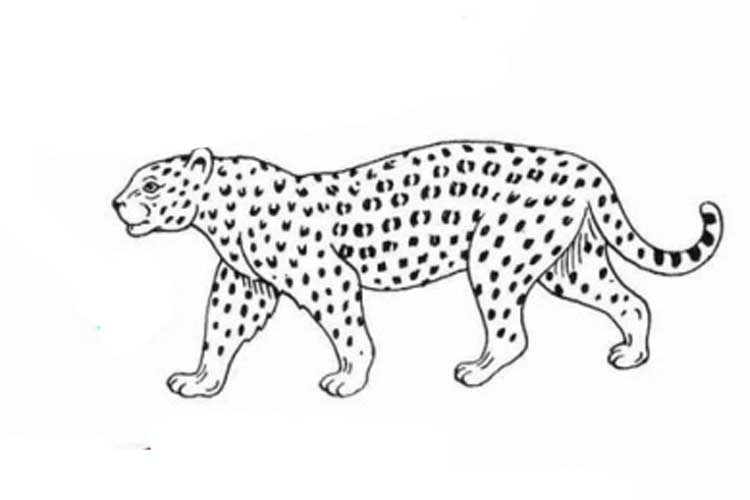