Couch drawing in 2 variants will tell in this article! All modern furniture is the fruit of a long evolution, where forms and functionality have changed. Similarly, the history of the appearance of the couch is fascinating and complex.
The first similar furniture appeared in Ancient Rome, where it was customary to feast while lying on extraordinary couches. In form, they resembled modern sofas; such furniture was called – cline. Sometimes the beds were installed in the shape of the letter “U”; such a composition was called “triclinium.”

Such products were made of marble and bronze. They were equipped with couch cushions. Despite some similarities, to call this furniture a sofa is impossible. The couch’s history in the modern sense began in the Middle Ages in the Ottoman Empire. Their sofa was called lists and ledgers, and they gradually began to call used long benches with a back, upholstered with soft fabric.

Couch drawing is an exciting and fun thing to do.; most importantly, listen to our recommendations!
This is the first furniture similar to modern models. A little later, there also began to use similar upholstered beds for the rest of the nobility.
In Europe, couches appeared more or less modern in the seventeenth century. Originally they were three or four armchairs put together to accommodate guests. The fashion of the time provoked the appearance of other furniture similar to sofas, such as couches.

Generally, the first couches in Europe were not significantly different from the prototypes – chests and armchairs. Later there were a large number of variations. As we have already mentioned, the emergence of couche is quite an exciting and complex process. To say unequivocally where they originated is not easy. The evolution of this furniture was gradual, and the history of the sofa is not one hundred years. Let us list the significant milestones in the history of familiar to us upholstered furniture.

Ancient Greece and Rome were clines. This is not precisely a sofa, but these are the first distant prototypes.
In Europe, the first piece of furniture similar to sofas, which can be called broad chests with a back, appeared in the Middle Ages. The main difference is that such furniture was utterly rigid. There were such instances throughout the Middle Ages.
In Turkey, soft benches with backs were made for public institutions; they are believed to be the prototypes of modern sofas.

The next stage in the development is using beds with the backs by Turkish nobles. In Turkey, they began to use upholstered furniture equipped with a backrest; at first, they were home versions, and later, sofas began to be installed in living rooms for receiving guests.

In Europe, by the beginning of the 17th century, couches with backs evolved from couches. The first daybeds were products for 2-3 people with a backrest and armrest. They were armchairs joined together or one wide armchair. Such products were popular in aristocratic circles; it was easier for ladies with bouffant skirts to sit down.
Here they quickly spread among the nobility. A little later, we got couches and canapés.

Fashion changed rapidly; the French emperor appreciated the culture of Ancient Rome, which influenced, among other things, the furniture. Then, the recliner couches, reminiscent of the shape of clines, appeared. Such couches without backrests and elevations at both ends of the seats quickly gained popularity, but by 1820 they were superseded by other versions of sofas. 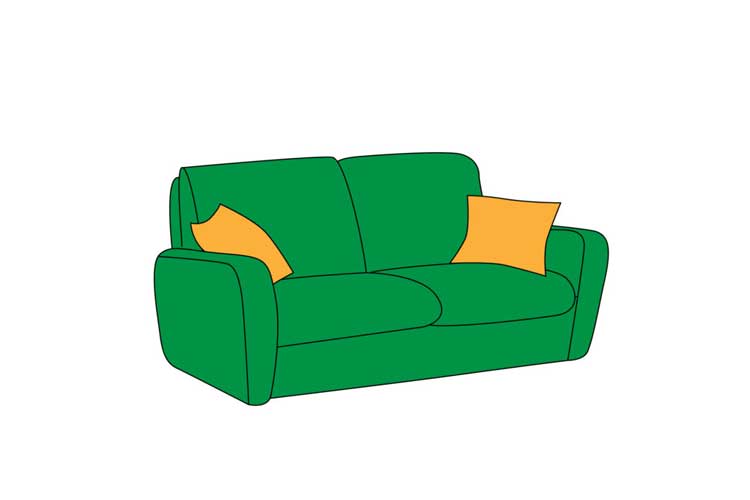 Draw the base of the couch. 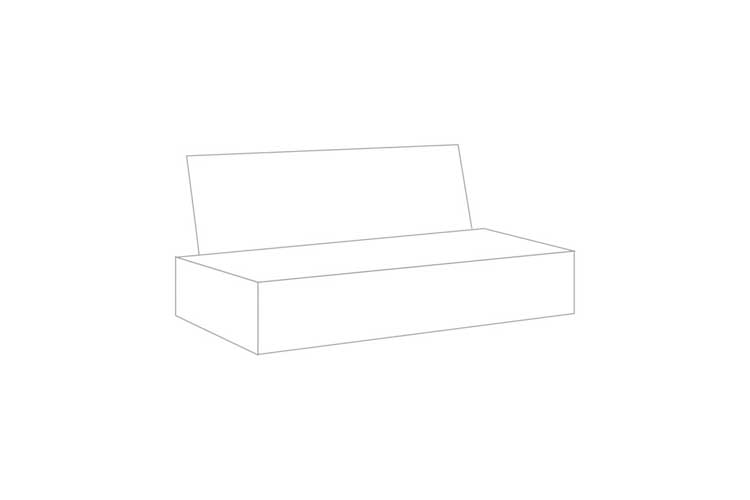 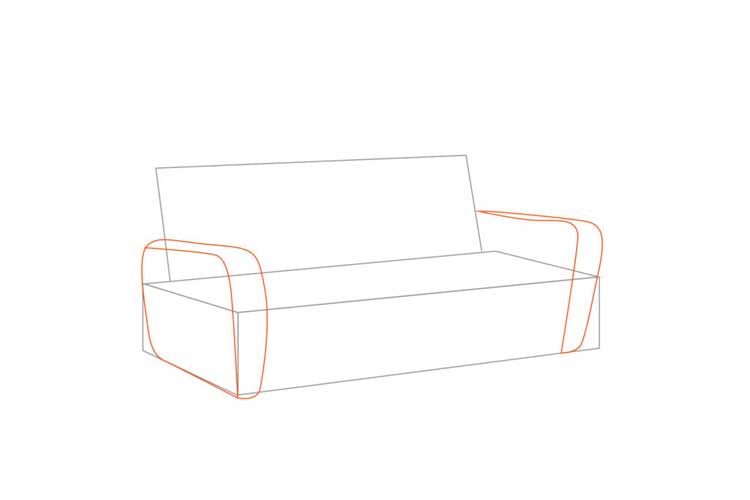 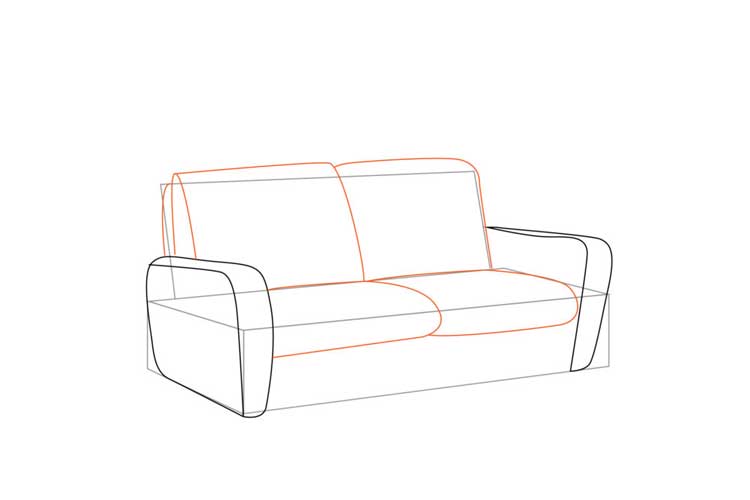 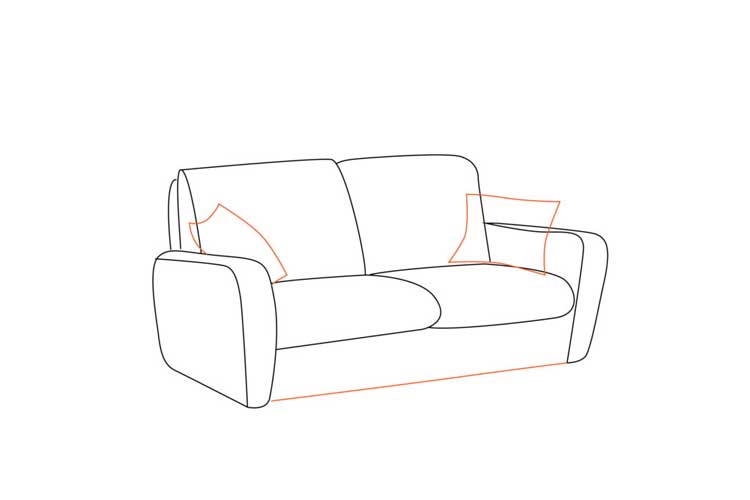 Couch Drawing from the side (option 2) 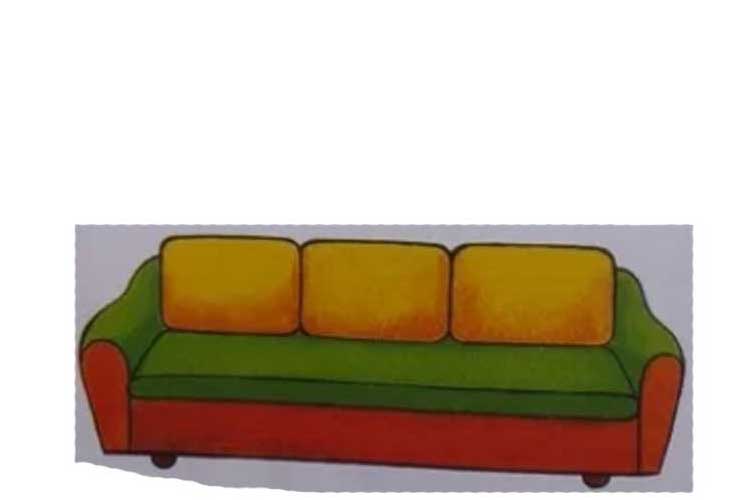 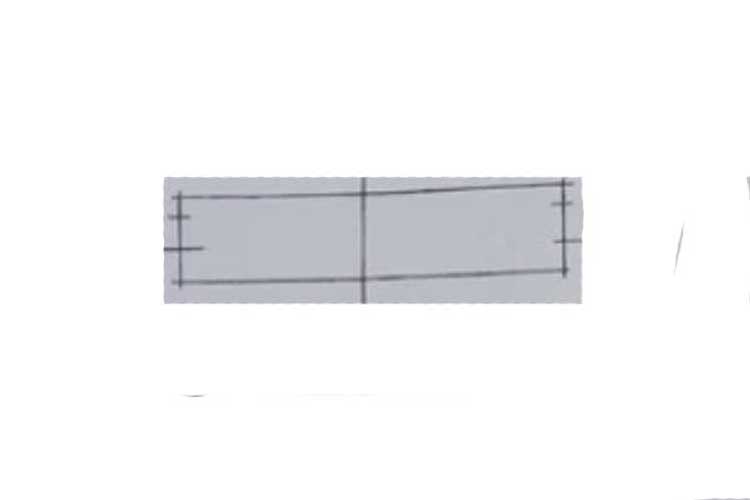 We draw another rectangle from below and, as it were, unite them with lines as indicated in the diagram! 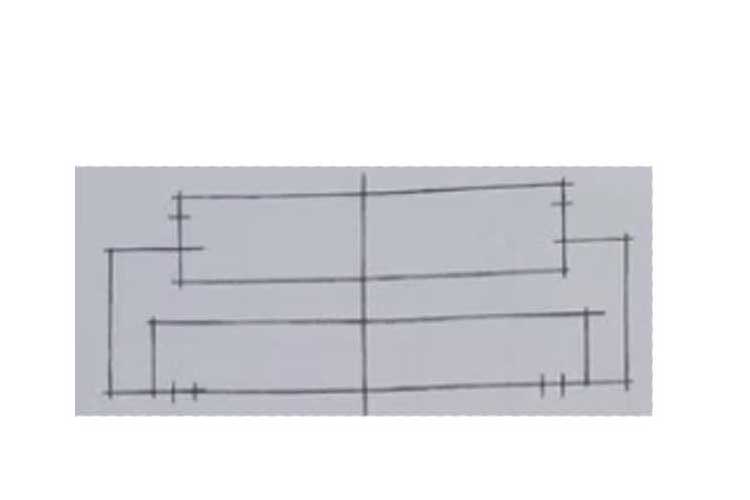 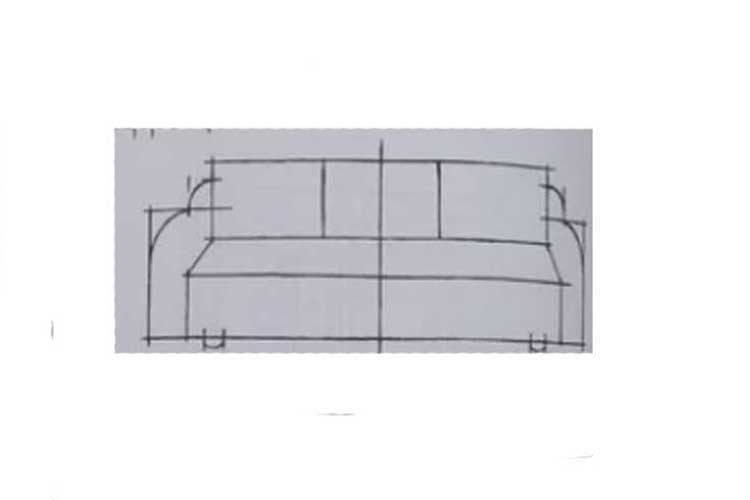 Removing extra lines for the couch 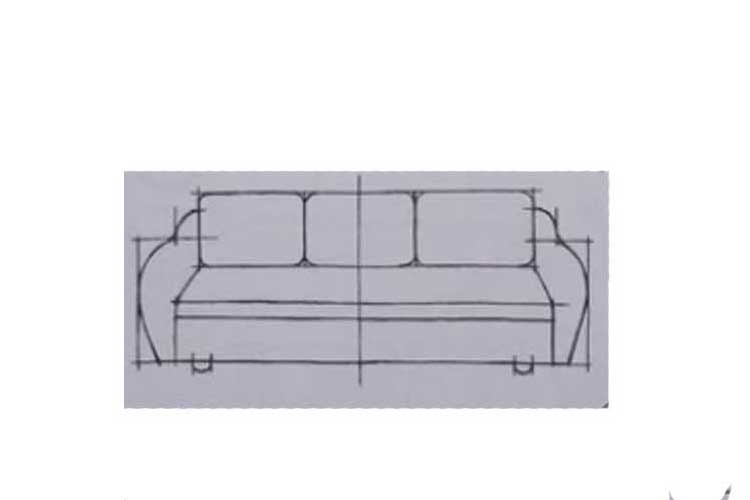 We draw the details of our couch 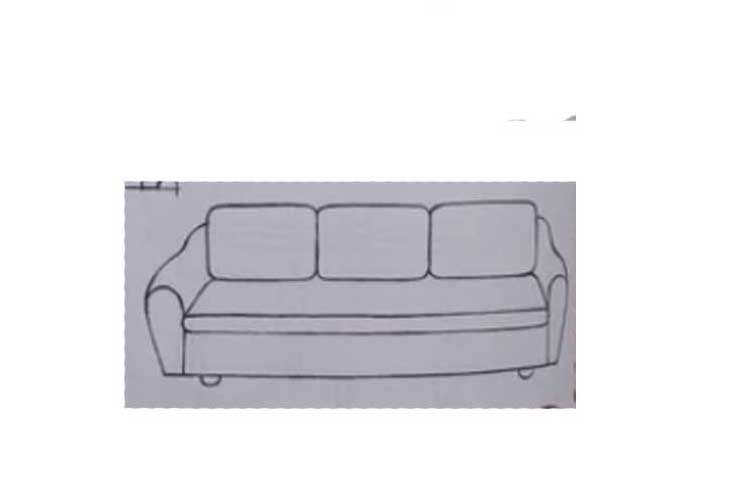 We will paint the couch in bright colours! 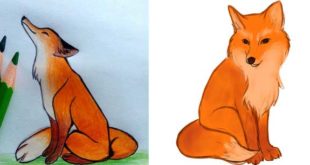 Fox is a class of predatory mammals and belongs to the canine family, being a …