How To Draw a Volleyball Step by Step

How to draw a volleyball in 2 variants will tell in this article! Volleyball is a sport played almost all over the world and has been around since 1859. Two teams occupy places on their respective halves of the field, divided in half by a net at a certain height. The team’s main objective is to throw the ball into the opponent’s area above the net.

The difficulty is that this should be done so that it can not be repelled and sent back. Each team’s attack allows no more than three contacts with the ball. This game is one of the most popular, keeping up with soccer, hockey, and other team sports.

The rules are straightforward, special equipment is almost unused, and you can play in the yard at home or on the beach. Volleyball is played by men and women, adults and children. When did volleyball appear, and who invented it? As already indicated, volleyball has been around since 1859. The game was created by William Morgan of Massachusetts, USA.

Drawing volleyball is a fun and exciting activity!

As the head of a youth sports organization, Morgan decided to invent a new team ball game. He originally called it minetonet. Over time, the game made its way from America to China and Japan and even later to Europe, which happened in the early twentieth century. The basis of the idea of a new sport was the grid.

Morgan stretched it on an empty platform at 2 meters high. He set the only condition for his students: throwing the ball over it. In those years, a simple bull bubble was used, and his special ball volleyball was received later.
How did volleyball come to the Olympics in 1964? The code of rules was approved by the Volleyball International Federation, which had existed since 1947. Today it is called FIVB and is one of the largest sports organizations in the world – it includes more than 200 countries.

Volleyball court Standard volleyball court is 18×9 meters. The net is placed precisely in the middle, and the highest point from the ground varies from 243 cm for men; to 224 cm for women. The Federation approved these dimensions in 1925, and they have not changed since then.

Around the field, there is necessarily a free area surrounding the front and side lines of a few meters. The site is bounded by four lines – 2 on the side and two on the face lines. The center line axis runs strictly under the net, dividing the field into two equal parts of 9×9 meters.

Let’s get to draw volleyball right away!

How To Draw a Volleyball Easy (option 1) 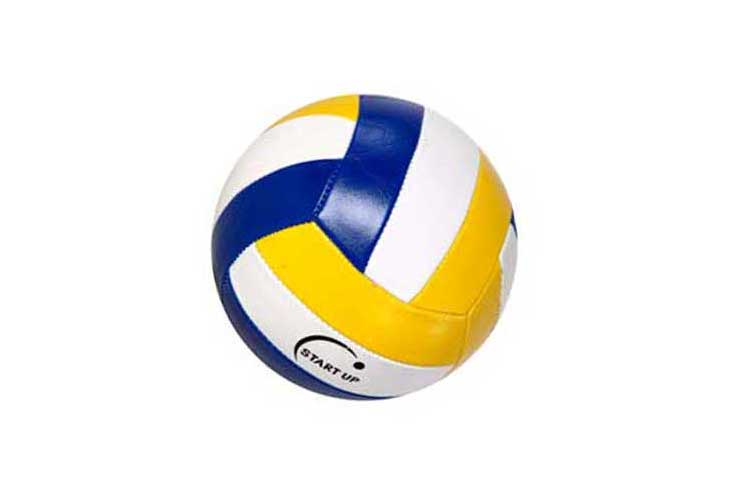 The game of volleyball is a team game.
It is played on a volleyball field, in the middle of which a net is stretched.
Two teams play volleyball.

Let’s first learn how to draw a volleyball correctly. 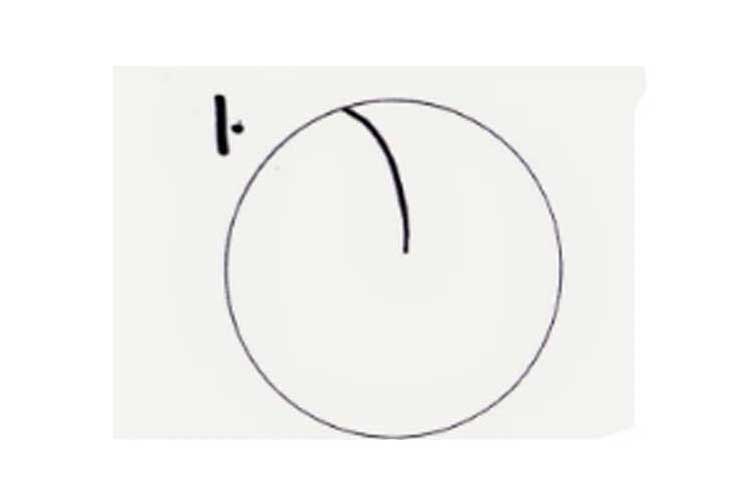 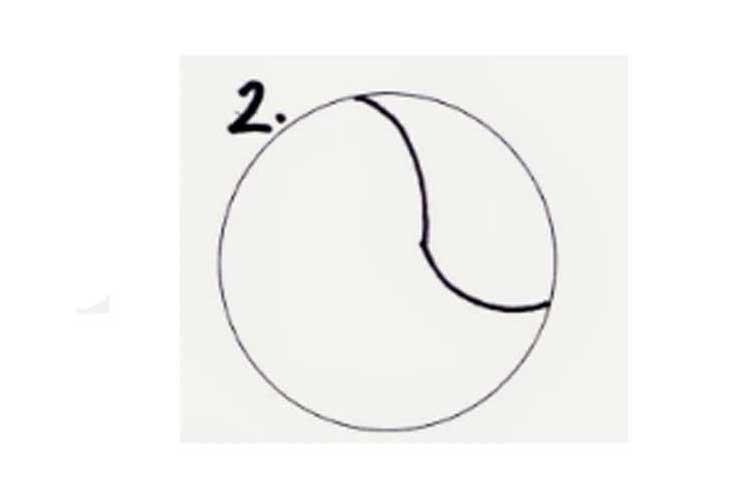 Draw the central division of the volleyball with the three curved lines. 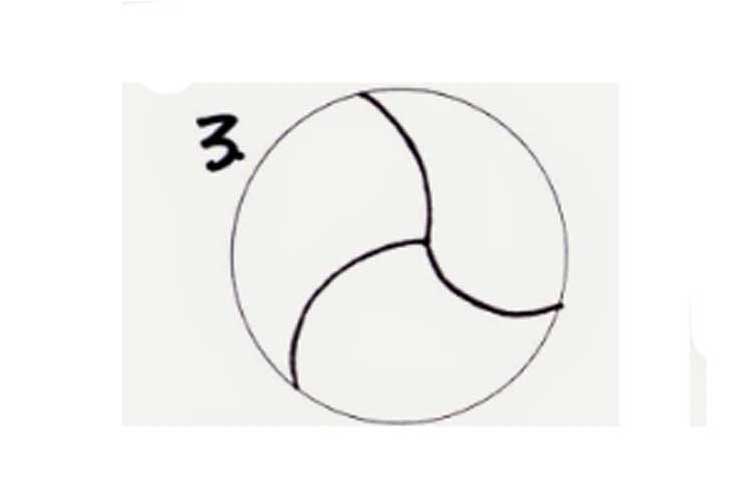 Then divide each of the resulting parts into three more pieces, keeping in mind that the details closer to the edges will be viewed more narrowly. 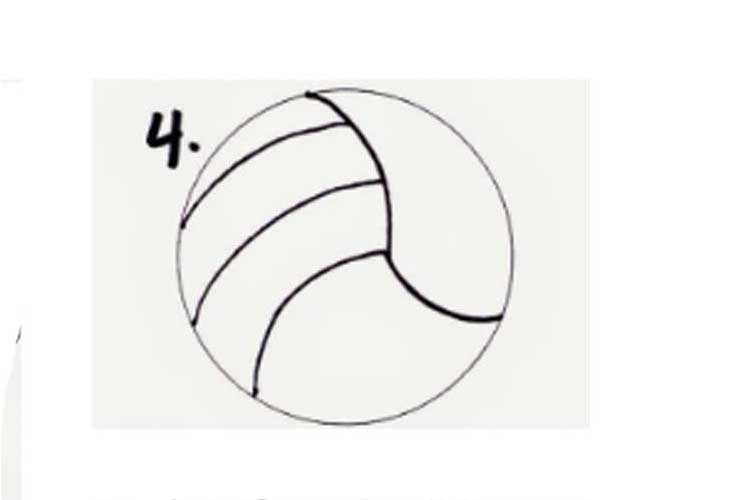 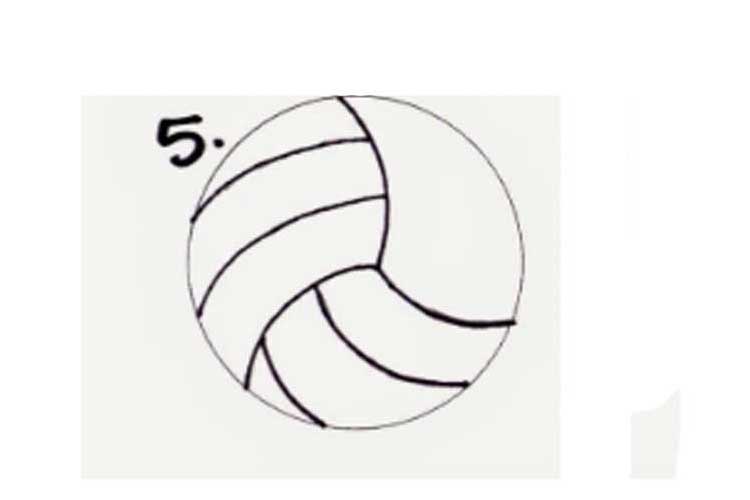 And then complete the 3rd part. 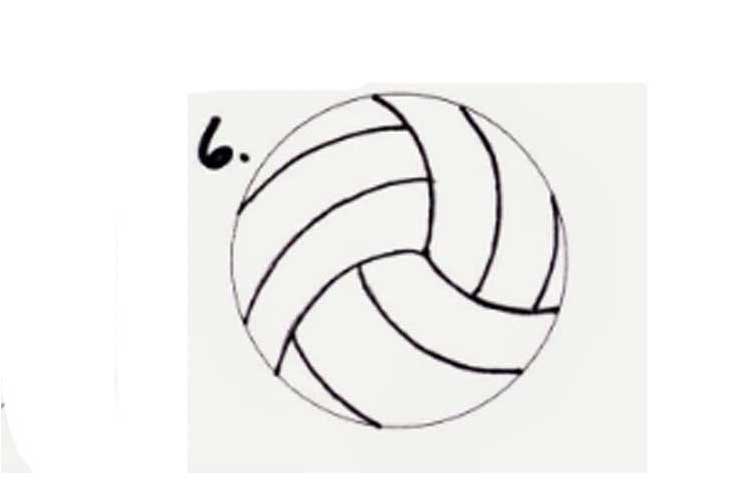 How To Draw a Volleyball Net (option 2) 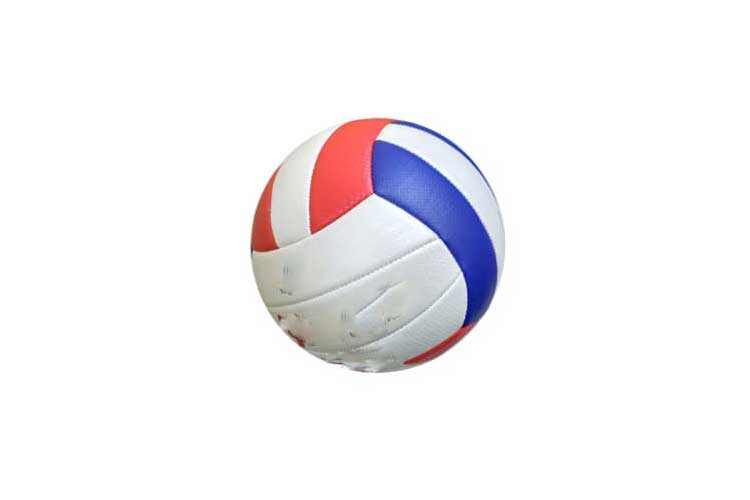 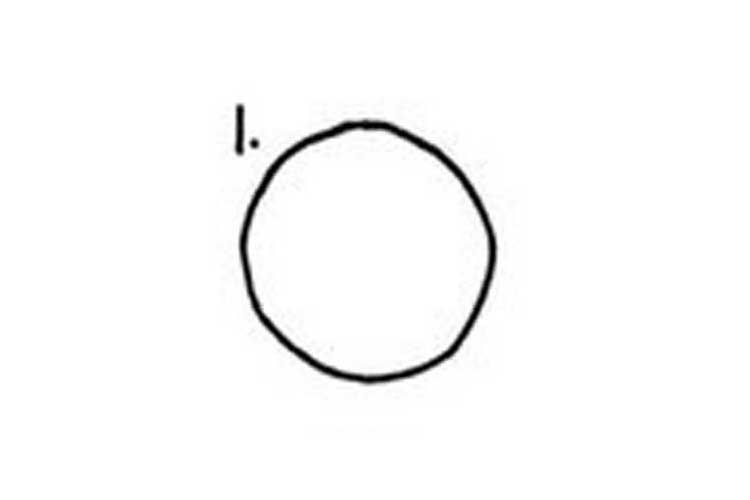 Select and place a point in the center of the circle 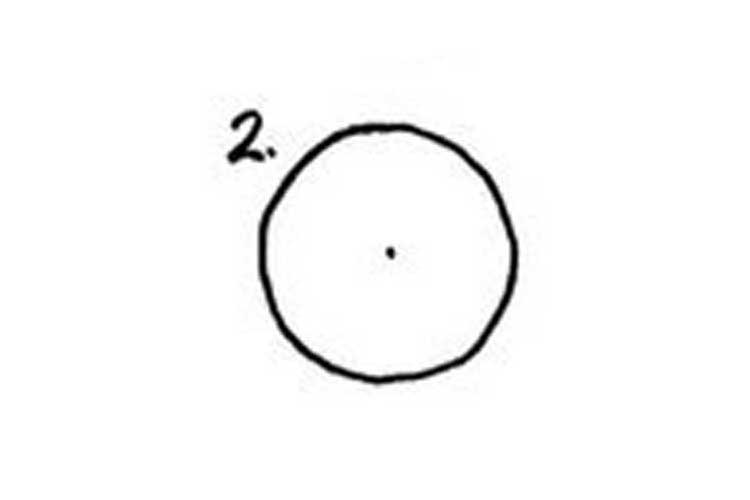 From the center point, draw three curved lines as shown

Step 4
On one part of the three bases, draw three lines similar to the picture 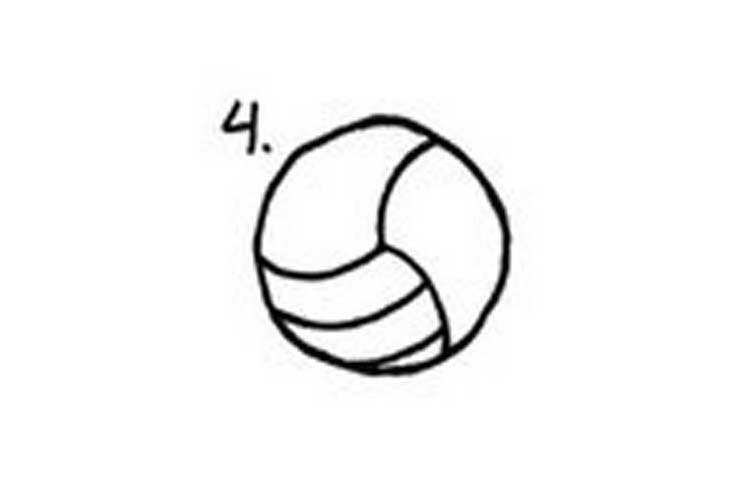 Step 5
Do the same in the second part 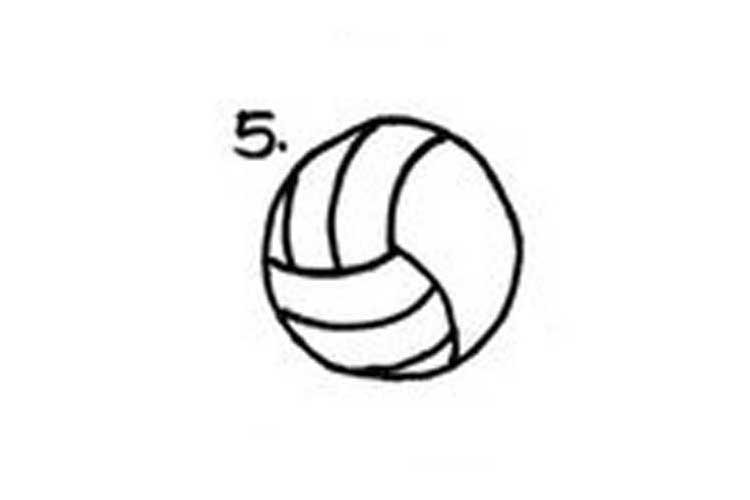 Step 6
Repeat the same steps for the 3rd part 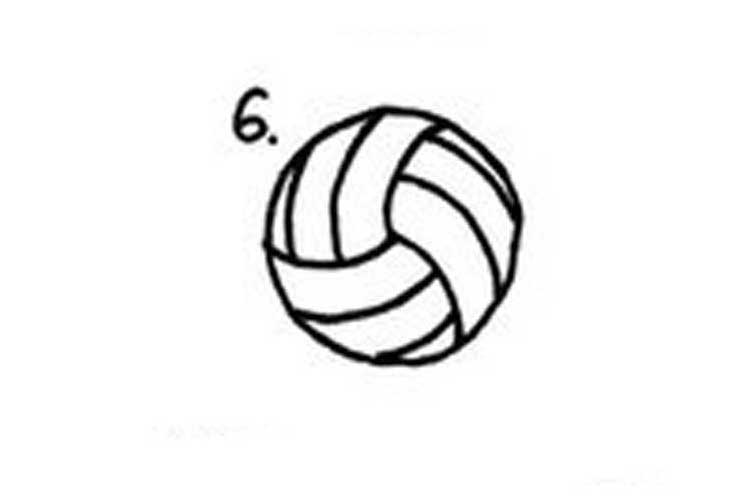 Step 7
Give a colorful outline to our volleyball